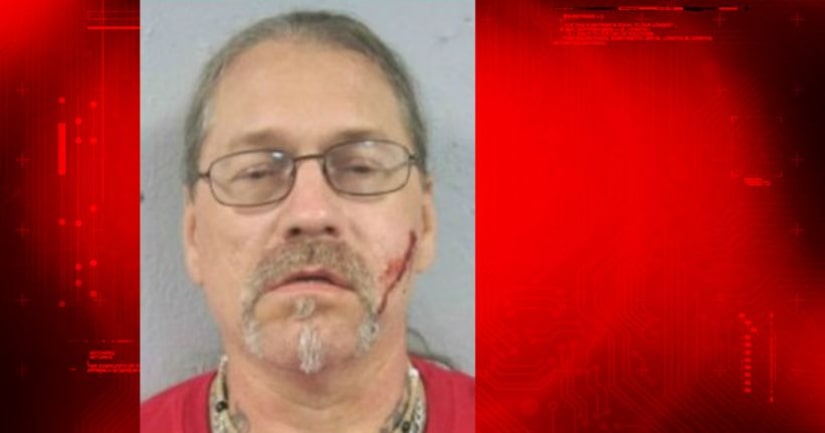 HANNIBAL, Mo. -- (WGEM) -- A Kansas man was sentenced to 20 years in prison for trafficking drugs into Hannibal, according to Marion County Prosecutor David Clayton.

He stated Martin faced up to 30 years in prison.

According to Clayton, the conviction stems from an incident last October when approximately 77 grams of meth was found in Martin's vehicle.

“This sends a clear message that those apprehended for bringing in large amounts of controlled substances into our community will face a lengthy prison sentence," Clayton stated. "Once this defendant completes his sentence in Missouri, he will be remanded to Kansas authorities to serve additional time in prison there."