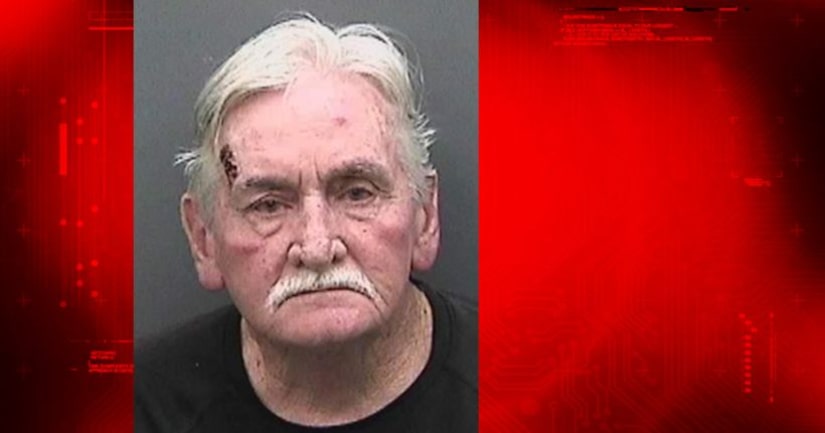 TAMPA, Fla. -- (WPTV) -- A 75-year-old Tampa man has been arrested months after his disabled wife's death after investigators and the medical examiner revealed she died from dehydration and malnourishment.

When deputies with the Hillsborough County Sheriff's Office arrived, they found Karen Allen extremely underweight and emaciated. They observed wounds above her right eye, right side of her neck and around her lips.

Deputies interviewed Harold Allen, who told them he and the victim were husband and wife and lived together at the residence. There were no other occupants in the home.

Harold Allen told deputies that his wife had not been seen by a doctor in approximately five years and she was bedridden and immobile for approximately three weeks before Jan. 6.

He told deputies that he never contacted a doctor or called 911 to get her medical services, however, he said he regularly sees a doctor for his own medical conditions.

According to the report, deputies found "plenty of food in the residence and the kitchen and refrigerator were well stocked with food." They also noted that the home was in order and tidy.

An autopsy was conducted on Jan. 7, 2017. The autopsy found that the weight of the deceased victim was 68-pounds. The medical examiner determined the cause of death to be pulmonary thromboembolism due to thrombosis of deep veins of the legs with contributing cause of immobilization and dehydration.