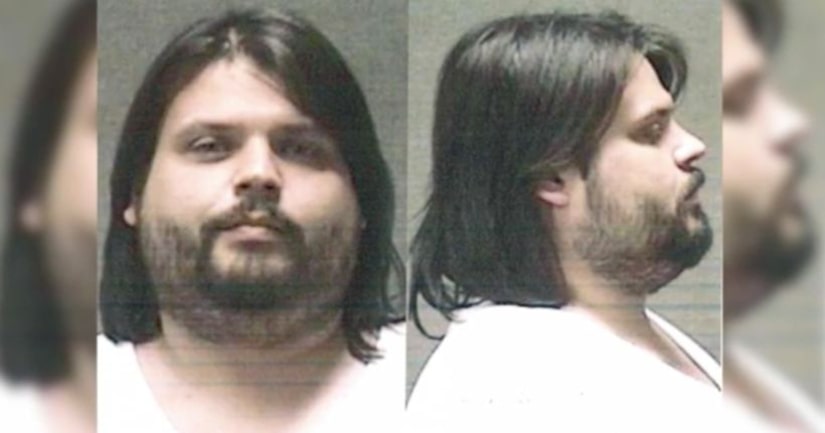 Undercover deputies with the Delaware County Sheriff's Office said they tacked down Martinez through a few other suspects who were buying their drugs from the Muncie man. When investigators caught up with him, court records show, he sold them crystal meth in a park across the street from his home. He gave deputies permission to enter his home and when they did, court records show they found a metal cologne case with several baggies of drugs. They also found a BB gun that replicated a real gun.

Martinez admitted to deputies he made about $800/week by selling drugs. Deputies are familiar with the suspect. He's been caught 3 times for selling drugs in the last two years. In February 2016, he was arrested and charged with selling a powerful and deadly narcotic called "flakka."

"He's selling dangerous narcotics. I'm not wanting to say that any narcotic is not dangerous, but with type he's selling are very dangerous and those are the types that are leading to overdoses here in the county," said an undercover deputy.

For his first two cases, Martinez accepted a plea deal, agreeing to attend drug court. Delaware County Deputy Prosecutor Zach Craig was on the case. Craig said agreeing to send any suspect to drug court is a gamble and admitted the deal reached with Martinez may not have been the best decision.