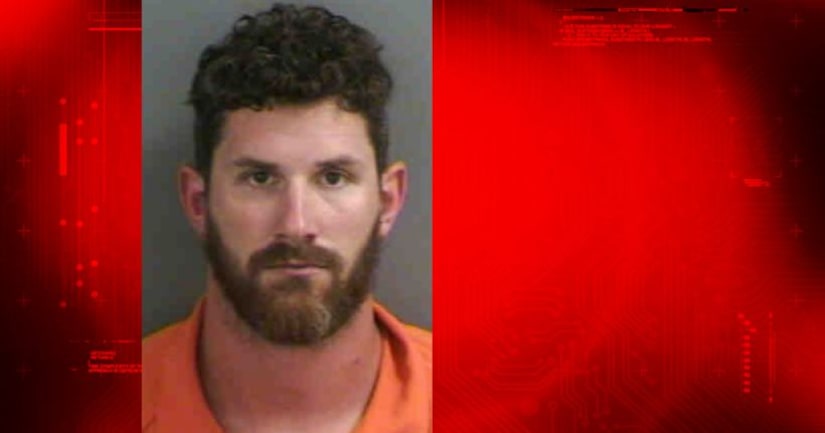 COLLIER COUNTY, Fla. -- (WBBH) -- A Naples High School teacher and football coach used Snapchat and Instagram to lure two teens into having sex with him, according to the Collier County Sheriff's Office.

The first incident, according to a report, happened in November 2016. That's when 30-year-old Brock Smith contacted a teen girl via Snapchat saying he was going to visit her where she works.

He then showed up and suggested they go into a restroom and have sex, which they did, deputies said. They also met up another time that month.

The two of them then stopped communicating after that second time, the report states.

He later messaged her suggesting she delete that message thread and add him on Snapchat, which she did.

The report said conversations then took on an adult nature, asking her if she liked a particular sexual position, and then some.

He then sent her a photo of himself naked and a video of himself taking his pants off and suggested she send him a photo in return, deputies said.

The report said Smith continued to send her messages over the next week, saying he'd be free in the mornings for sex and that his wife would be out of town and that the victim could come over.