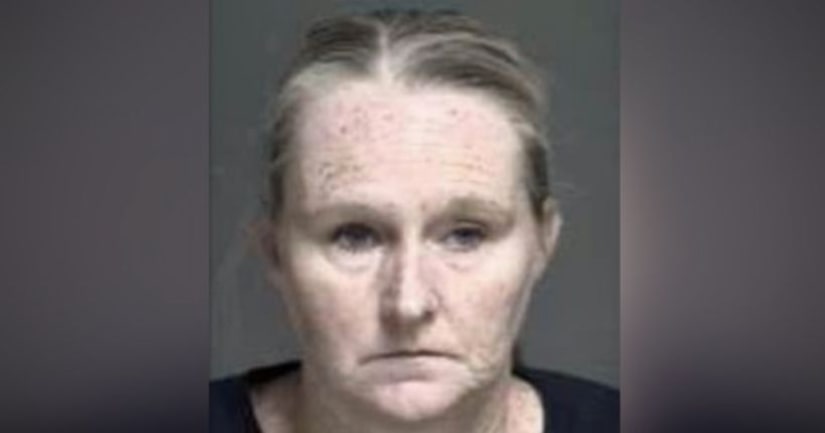 SPRINGBORO, OHIO -- (WXIX) -- A fifth grade teacher with Springboro schools is under arrest on charges she permitted drug abuse, endangered children and contributed to the delinquency of a minor, officials say.

A spokesman for Springboro schools confirmed Panzeca is one of the district's teachers and is now on paid administrative leave.

She has been with the district 15 years, Scott Marshall said.