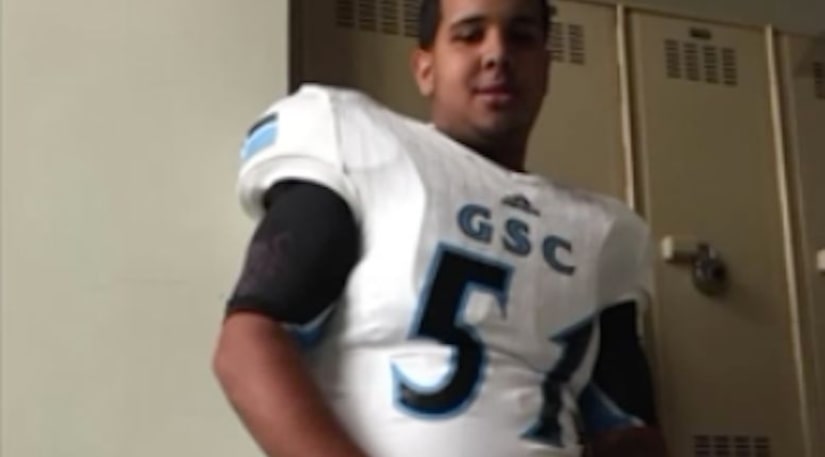 THE BRONX, N.Y. -- (WPIX) -- A woman's son allegedly choked his mother's ex-boyfriend to death Monday after spotting the man beating his mother inside their Bronx apartment, police said.

Luis Moux, 18, of the Bronx, was arrested and charged with manslaughter, according to the NYPD.

The 43-year-old ex-boyfriend, identified by police as Stanley Washington, of the Bronx, showed up at the University Avenue apartment around 4:30 a.m. to talk to the mother, police said. The two argued in the hallway.