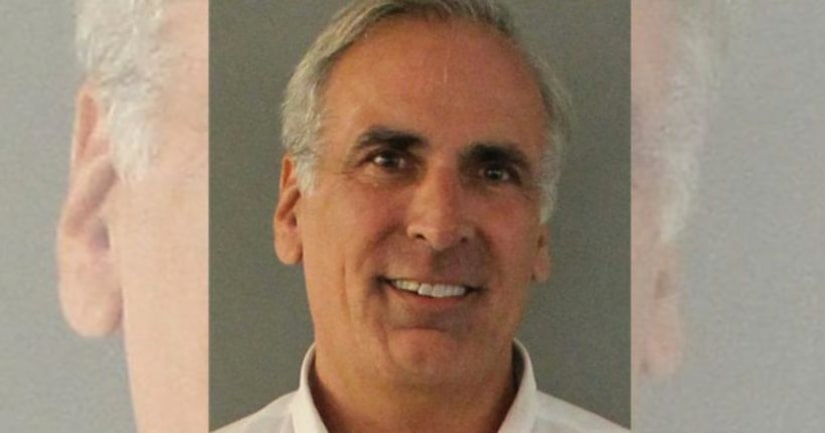 PORT CHARLOTTE, Fla. -- (WBBH) --A domestic dispute tipped off Charlotte County deputies to a man who had sex with a minor.

Deputies said they responded to an argument between two men Monday. One of the men said he and Richard Pierce, 54, had been in a relationship for about one year. The man said he suspected Pierce was cheating on him.

When the man came home on June 16th, he said he suspected another person was inside the apartment. He told deputies he found Pierce having sex with a person deputies identified as a 17-year-old male.

Pierce told deputies he knew the man was under the age of 18.