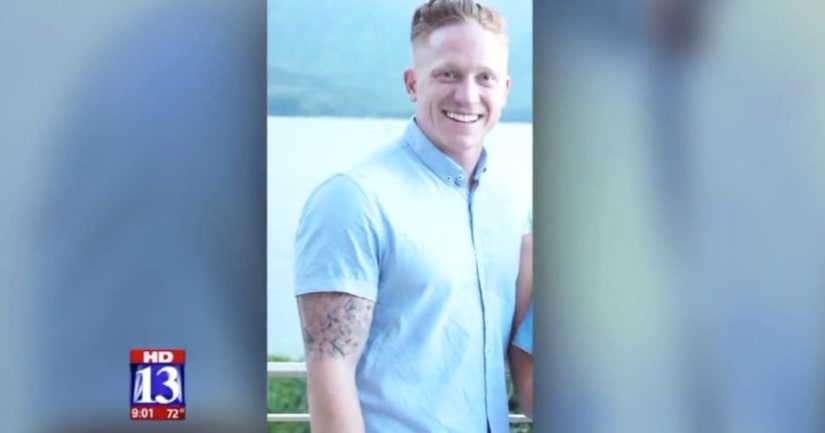 SOUTH SALT LAKE, Utah -- (KSTU) -- The body of an American Fork man who disappeared last month has been found, according to statements by his family and South Salt Lake Police. Paul Swenson had been last seen July 27 at his home in American Fork, and police said he left American Fork for an appointment in Salt Lake County, but never returned.

Hundreds turned out to search in the Salt Lake valley, with no sign except Swenson's car, which was found near 900 South and 900 West in Glendale.

Then on Sunday around 4 p.m. police were dispatched to Mill Creek, near 135 W 2950 S, to a report of the discovery of a body. Crews recovered the body downstream.

Monday afternoon, police confirmed the body was that of Swenson.

"They determined through clothing, ID in the victim's pocket, and tattoos that this was in fact the body of Paul Swenson," Executive Officer Gary Keller with South Salt Lake Police said.

They now have to figure out how long the body had been in the river, as well as pinpoint where Swenson ended up in the water, how-- and why.

"We don't know how long he's been down, but I will say that the body was in poor condition. It's been a long time," Keller said.

He said at this point it's not apparent how Swenson died.

"The medical examiner indicated that there was no obvious signs of foul play," he said. "There's no trauma, force, or anything like that, that is obvious to the death."

Toxicology and lab results could take months, he said. Until then, they will begin retracing Swenson's possible path upstream.

"They'll start searching for video in the area, any business had any video footage/security footage that could help us with that," Keller said. "A long, intensive investigation is going to continue on from this point."