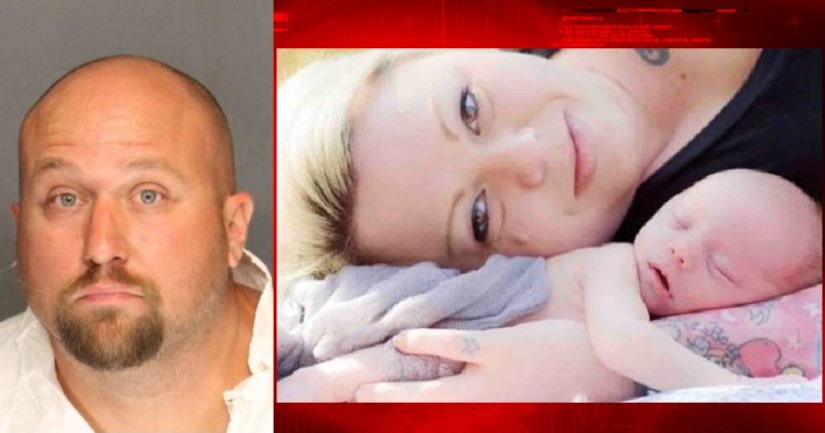 STOCKTON, Calif. -- (KTXL) -- Stockton police have arrested a man after a woman's body was found in a trash can on Sunday.

The woman, who was 37, was found dead with stab wounds around 9:45 a.m. Sunday on Don Boriga Way, according to neighbors.

The woman's family has identified her as Angenai Terlouw. They say she was a mother of two children. Her family is now trying to figure out how to provide care for the two kids, and they have set up a GoFundMe account.

A 36-year-old man was taken in for questioning on Sunday. That man was eventually arrested. He has been identified by police as Daniel Winkler.

Detectives believe the woman was killed at a home on Erma Avenue and that the woman died from stab wounds. Police believe this was a case of domestic violence as the victim and suspect were dating.

FULL STORY: Arrest made after woman's body found in trash can outside Stockton home - KTXL