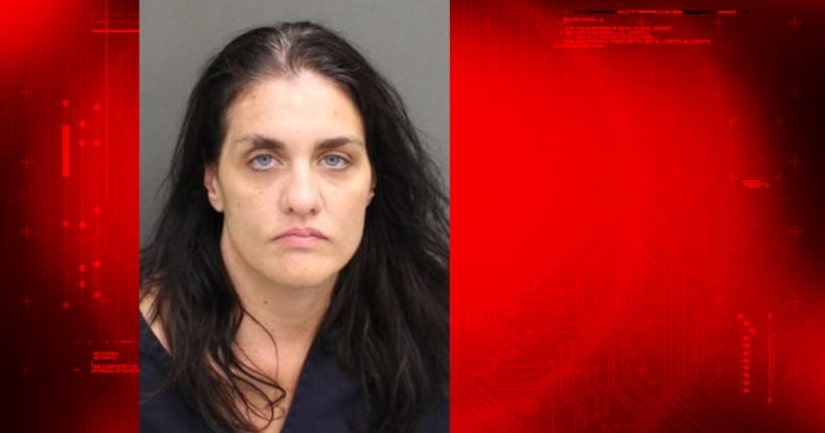 ORLANDO, Fla. -- (WKMG) -- A woman who was upset about there being no hotel rooms available at a hotel off West Colonial Drive in Orlando on Sunday is behind bars and faces several charges, including aggravated assault with a motor vehicle.

Deputies say Kristen West pulled into the parking lot of the Magnolia Hotel to ask about getting a room. When the man working there told her the manager was not on property Sunday and that they would not be able to provide her with a room, the victims told deputies West accelerated her vehicle and drove through the gate, breaking the fence. The victims also said that if they did not move out of her path, she would have struck them.

According to the arrest report, West drove inside the complex, hitting walls and objects in her way, and the only time she stopped was when she got stuck between two steel beams supporting the second floor of the hotel.

Once deputies arrived to the scene to handcuff West, they said she resisted arrest, and once she was placed in the patrol car, deputies said that she "yelled at every deputy that approached her, as well as the fire department," the report noted.

West also struck her head against the patrol car window and was transported to the hospital for evaluation, the report said. Once at the hospital, West refused to let a nurse take her blood, tensing and pulling her arms away while cursing and screaming, according to the report.