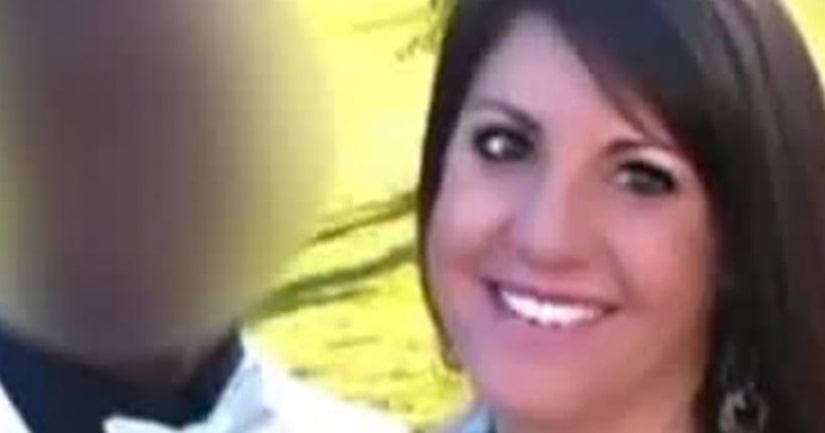 AKRON, Ohio -- (WXYZ) -- A former Ohio high school teacher is accused of engaging in a three-year sexual affair with a teenage boy she met when she was his eighth grade English teacher.

Laura Lynn Cross, 36, was indicted on three counts of sexual battery over a period beginning on August 1, 2013 through September 6, 2016. She was a Buchtel High School teacher.

The teen's father says he first raised concerns to both a Buchtel High School official and Tallmadge Police as early as 2012 when his son was a freshman--but no charges were filed.

"First of all, she's a schoolteacher," said the teen's father. "To get aroused by a child basically you have to be a sick individual."

Even more disturbing, Cross convinced the teen's mother--who had custody--to allow the teen to move in with her in her Tallmadge home through a court approved "partial parental custody" arrangement.