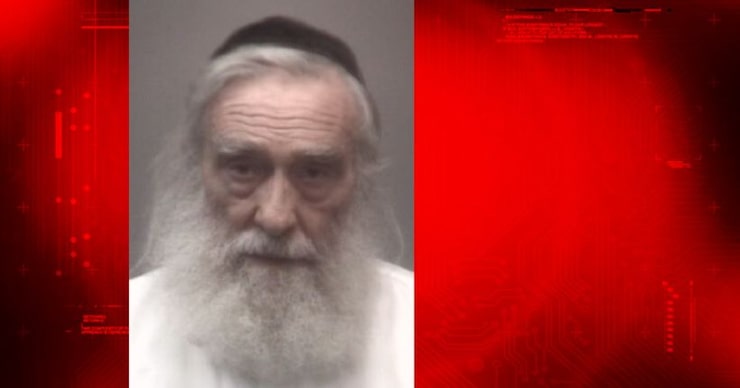 NEW HAVEN -- (WTIC) -- A prominent rabbi accused of repeatedly raping and molesting a teenage boy is set to make his first court appearance since being arrested last month.

Rabbi Daniel Greer is scheduled to be arraigned Monday in New Haven Superior Court on felony charges of second-degree sexual assault and risk of injury to a minor. His lawyer says he will plead not guilty, but it's not clear if he will enter pleas Monday.

The 77-year-old Greer is accused of sexually assaulting a teenage boy who attended the Yeshiva of New Haven school from 2001 to 2005. Greer was a founder and principal of the school, which was established in 1977.