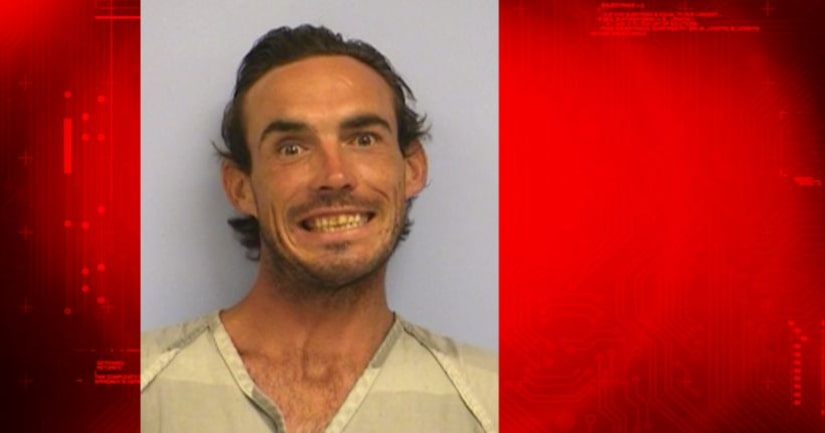 AUSTIN -- (KXAN) -- A 30-year-old man is in jail, charged with first degree murder, for the alleged beating of a man during an altercation in central Austin Sunday night.

Austin police said two officers were at the Northcross Mall shopping center at 2545 W. Anderson Ln. handling an unrelated call just before 9 p.m. when they noticed two men fighting not far from them.

Police say the victim was lying motionless on the ground when they got to him. He died at the scene.

Police immediately took Barrow into custody. The Travis County Medical Examiner's office conducted an autopsy Monday morning and determined the death was from blunt force trauma and ruled it a homicide.