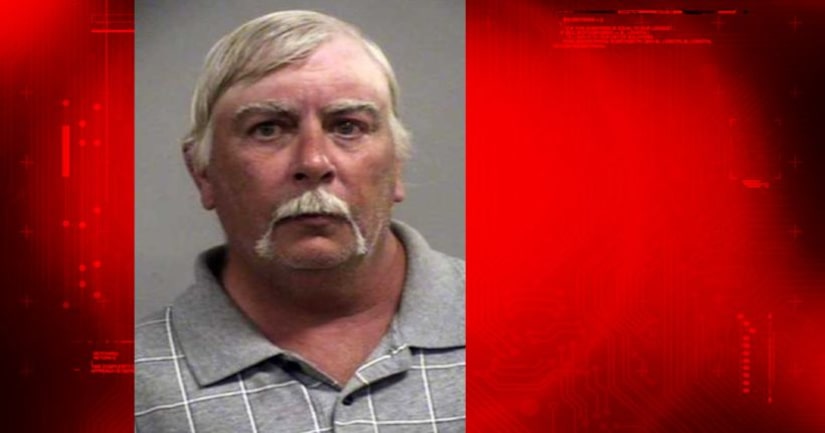 When police arrived at the park they said a man matching the description, Robert McCoy, took off on his moped.

Officers stopped McCoy who told them he was urinating when his pants fell down and he was startled by a groundhog which caused him to expose his genitals to the victim.