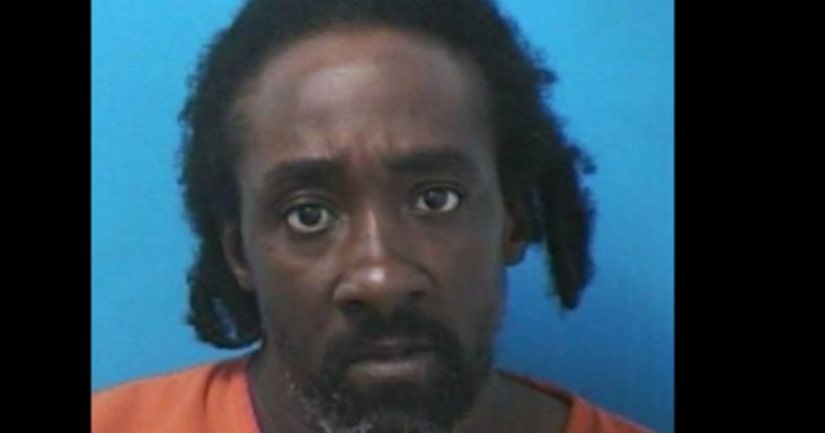 FRANKLIN, Tenn. -- (WZTV) -- A registered sex offender was arrested on Saturday after exposing himself to two teens according to police.

41-year-old Mario Buchanan was arrested after police were called to Pinkerton Park. Police say the witnesses stated Buchanan exposed himself near the playground while he propositioned the two teens.

Police say Buchanan is a convicted felon and registered sex offender. He is being held on $10,000 bond on charges of indecent exposure and attempted sexual battery.