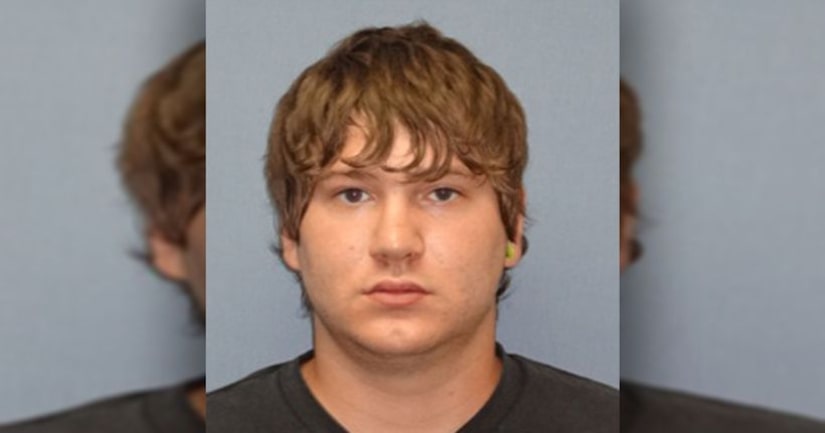 OKLAHOMA CITY -- (KFOR) -- Federal officials say that a 23-year-old Oklahoma man has been arrested after allegedly planning to blow up a bomb in downtown Oklahoma City.

According to a criminal complaint, the FBI arrested 23-year-old Jerry Drake Varnell at 1 a.m. on Aug. 12 after he allegedly attempted to detonate what he believed to be an explosives-laden van he had parked in an alley next to BancFirst in downtown Oklahoma City.

The complaint alleges that Varnell initially wanted to blow up the Federal Reserve Building in Washington, D.C. with a device that was similar to the one used in the 1995 bombing of the Alfred P. Murrah Federal Building in Oklahoma City.

Court documents claim that Varnell was upset with the government, and his plans got the attention of law enforcement.

An undercover FBI agent posed as a person who could help him with the bombing.

According to the complaint, Varnell identified BancFirst as the target, helped assemble the device, loaded it into a van and drove it to the alley by the bank.

In fact, officials say that Varnell even dialed a number on a cell phone that he believed would trigger the explosion. Authorities say they also found a statement that he planned to post to social media after the explosion.

However, officials say that the device was actually inert and the public was not in any danger.

“There was never a concern that our community's safety or security was at risk during this investigation,” said Kathryn Peterson, Special Agent in Charge of the FBI in Oklahoma. “I can assure the public, without hesitation, that we had Varnell's actions monitored every step of the way.”