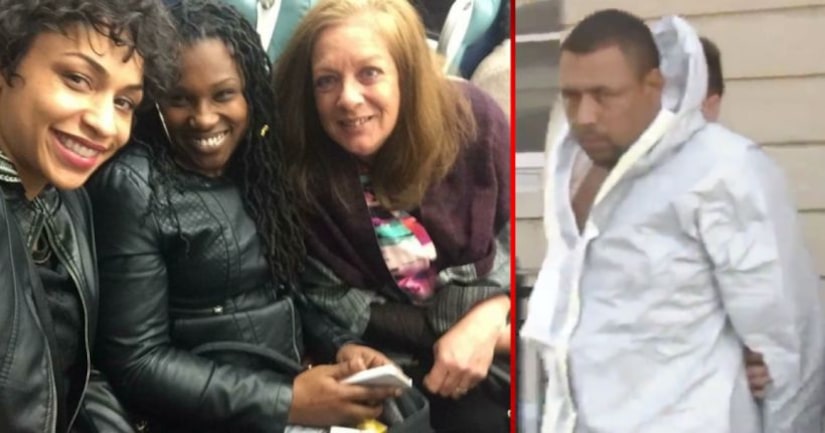 HEMPSTEAD, N.Y. -- (WPIX) -- A man accused of bludgeoning his mother, sister and another woman to death after being kicked out of his home on New York's Long Island was arraigned in court on Sunday.

Bobby Vanderhall, 34, was arrested Saturday on murder charges in the deaths of his mother, Lynn Reichenbach-Vanderhall; his sister, Melissa Vanderhall; and sister's friend, Janel Simpson.

Suffolk County police say Vanderhall had a history of emotional problems, and his mother had gotten a protective order against him and had thrown him out of their Hempstead home.

Police say Vanderhall used a large hammer to break through the basement door, then attacked the women.

A fourth woman, also age 29, who escaped and called 911, is reported to be in stable condition at Nassau County Medical Center. Her identity has not been released.