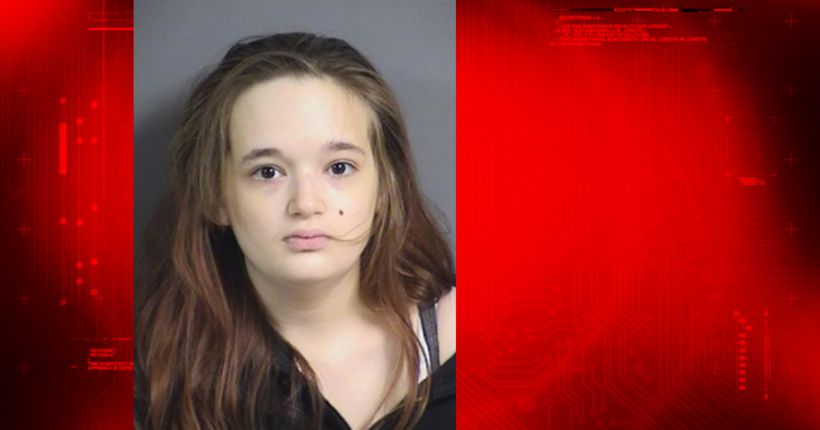 IOWA CITY, Iowa -- (WHO) -- An Iowa City woman accused of trying to kill her newborn son has reached a plea deal with prosecutors.

Ashley Hautzenrader gave birth in a University of Iowa Hospital bathroom last May. She then put the newborn in a pillow case and left it in a trash can, where it was found alive by hospital staff.