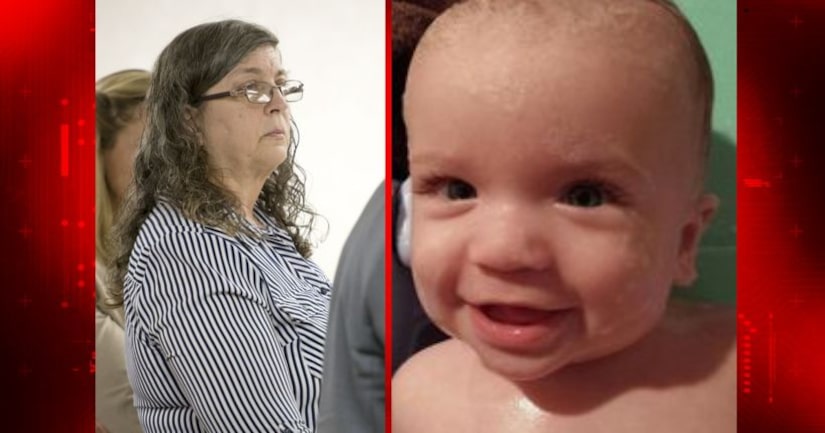 MILTON, Fla. -- (WBBH) -- A Florida day care owner was sentenced to life in prison after being convicted of murder in the death of a toddler in 2014.

Lowery was caring for 15-month-old Brodie Kent at her home day care when he was rushed to a hospital. He died days later.

During her five-day trial, Lowery said another child hit Brodie. She said she found him covered in vomit and called an ambulance when he starting having seizures.

Lowery's attorneys argued Brodie could have had an undiagnosed condition and no one was at fault in his death.

Doctors testified that Brodie's brain swelling and other injuries could have been caused only by "non-accidental trauma."