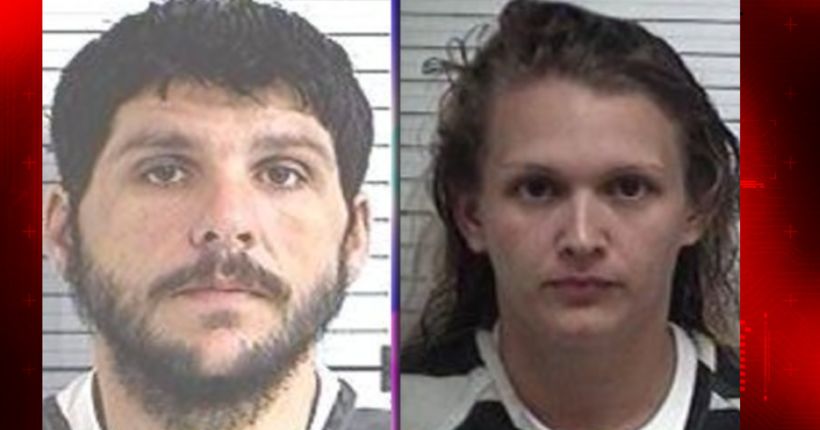 According to Parker police reports, 33-year-old Dannie Lee Bullock and 31-year-old Amber Nicole Waldrop had been investigated for allegedly using a stun gun to shock one child and forcing the child to eat dog feces.

Officers wrote in arrest reports that three other children in the Florida Panhandle home witnessed the "malicious punishment."

The children's ages weren't released. Police said Bullock and Waldrop lived with the four children, but the reports didn't say how the children were related.