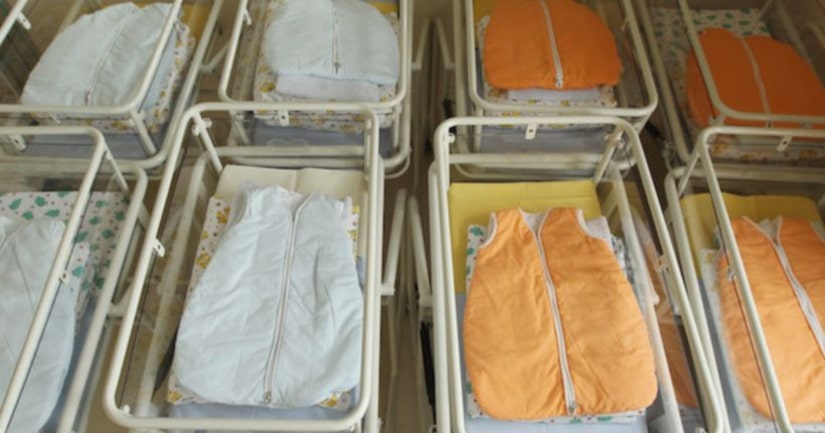 OREGON -- (WXYZ) -- An Oregon woman who says she accidentally suffocated her newborn baby after falling asleep with him in her hospital bed has filed an $8.6 million lawsuit against the institution, Portland Adventist Medical Center, and a nurse there, according to court documents.

The mother, Monica Thompson, filed the suit last week at Multnomah County Circuit Court. She cited negligence in causing "foreseeable harm" to her son Jacob Daniel Thompson and "negligent infliction of emotional distress" to her over the child's death on August 12, 2012. He was 10 days old.

Thompson is asking for a jury trial.

"Jacob was a true miracle baby," Monica Thompson said in a statement provided to CNN by her lawyer. "My firstborn and only son. I am sharing our story in the hopes that no mother or family will ever have to suffer through a preventable tragedy such as this."

Thompson said Jacob was taken to a nursery late on August 5, 2012 so she "could rest before being discharged." She was given narcotic painkillers and sleep aids.

Around 3 a.m. on August 6, a provider, identified in the lawsuit as Nurse X, took the boy from the nursery to Thompson's room for breastfeeding. The nurse "left the room and left the mother and son unattended," the suit alleges.

"This was a tragic event and our thoughts and prayers continue to be with the family," Portland Adventist Medical Center said in a statement. "Adventist Medical Center is committed to providing quality, compassionate care to all of our patients. We are reviewing the claims being made and we are unable to provide any additional information at this time."