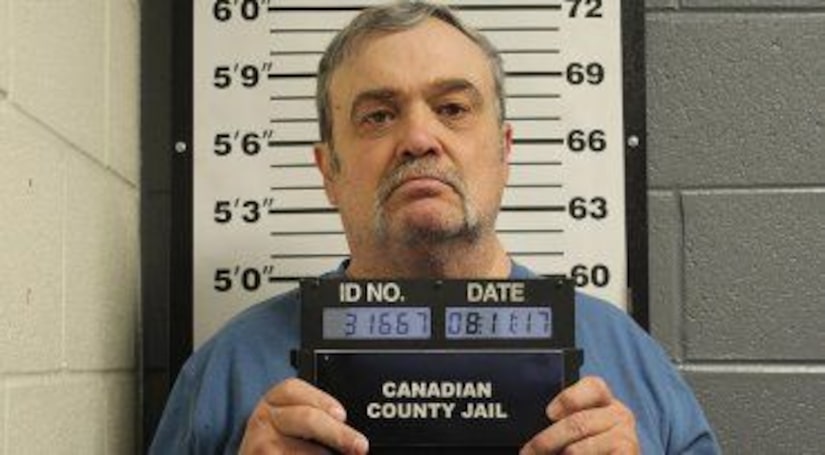 CANADIAN COUNTY, Okla. -- (KFOR) -- Deputies arrested an Oklahoma City man for soliciting sex with a minor by use of technology.

While on the websites, officials say they discovered an ad stating, “Older experienced man looking to teach young virgin.”

Investigators, who were pretending to be a 14-year-old girl, responded to the ad and were contacted by 58-year-old Buddy Kegin. Throughout their conversations, Canadian County officials say Kegin told the undercover deputy they could run away together and asked for nude photographs of her.

“Kegin moved extremely fast in pursuit of this under-aged girl, and with his own words admitted he wanted to take her to Colorado and take her virginity. That's kidnapping and rape in my book, and I can't tell you how glad I am that we were able to get this sick man off the streets,” said Canadian County Sheriff Chris West.

Investigators tracked Kegin to a home in Oklahoma City, where they confronted him. Once there, Kegin admitted to talking to a 14-year-old girl and asking for nude photographs.

Kegin was arrested on a complaint of soliciting sex with a minor by use of technology.