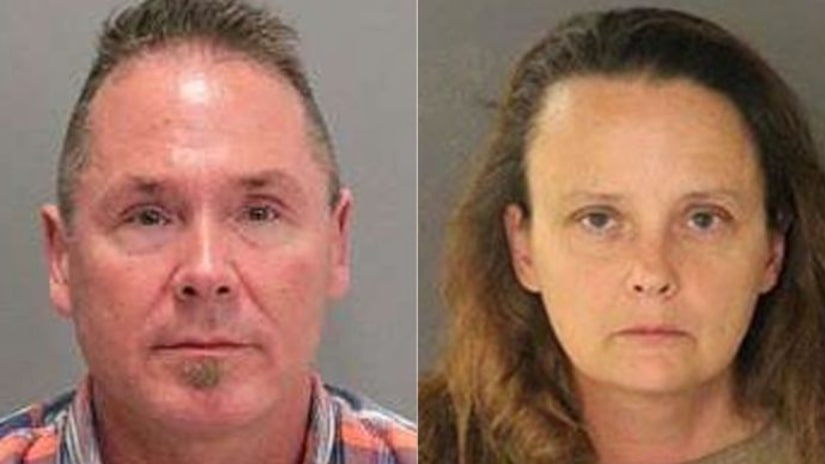 TACOMA, Wash. -- (KCPQ) -- A Tacoma woman is now facing state charges, as well as federal, in what authorities describe as a child pornography conspiracy revealed by an alert airplane passenger.

Investigators say Gail Lynn Burnworth, of Tacoma, was writing sexually explicit text messages with Michael Kellar as he was on a flight from Seattle to San Jose, California, July 31. Authorities say Kellar was using a large font on his phone, and another passenger became concerned after seeing messages about child molestation.

The passenger alerted authorities. They say Burnworth admitted to having molested a child she lived with and producing explicit videos.