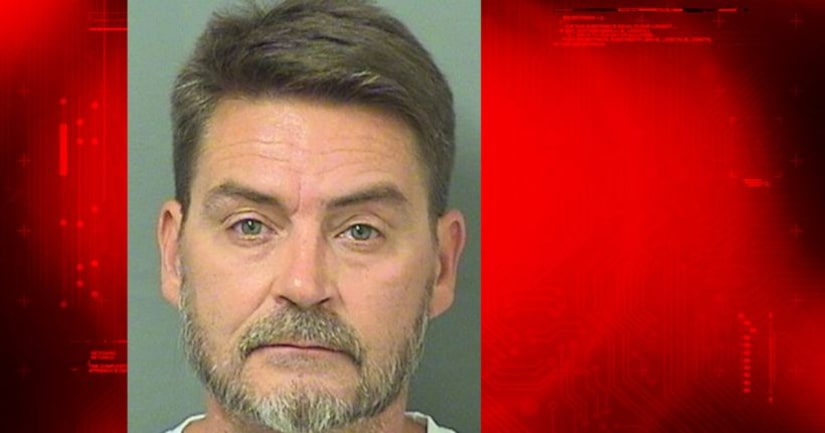 BOYNTON BEACH, Fla. -- (WPTV) -- A 49-year-old suburban Boynton Beach man has been charged with two counts of sexual battery on a child under 12 years of age.

The now nearly 13-year-old victim has lived in Kentucky with her stepmother for the past year, according to a probable cause affidavit. Before that, she was living in Boynton Beach with her mother and her mother's boyfriend, Jack Pridemore.

The affidavit said the victim's stepmother found a diary entry the victim had written on May 20, 2017 in letter form addressed to Pridemore saying, “You raped me for about three years.”

The stepmother confronted the victim about what she had written and the victim admitted Pridemore sexually abused her for about three years in Palm Beach County.

The victim told a forensic interviewer Pridemore would forcibly have sex with her when her mother was at work.

She said she never talked about what happened until her stepmother recently found her diary.

Pridemore is also accused of raping other children in the past in the city of Boynton Beach, according to police.