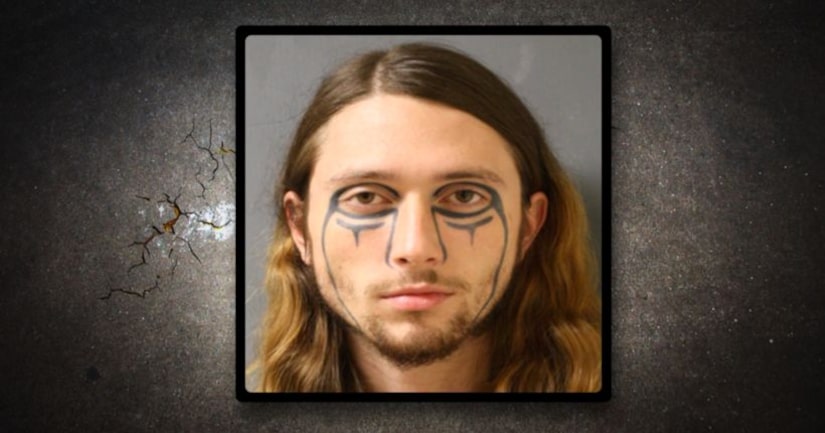 Officers responded to an aggravated robbery call at a Walgreen's Pharmacy in the 15100 block of Mason Road on Aug. 4. Upon arrival, deputies interviewed employees and other witnesses, who reported a man armed with a knife robbed the store and then ran off.

The constable's office later identified the suspect as Christopher Breaker, 25.

A woman told investigators she had seen Breaker inside the store before, but this time he was acting strangely. She followed the suspect around the store and saw him open food and eat it, a report said. The woman confronted Breaker, telling him he would have to pay for the items first.

Breaker allegedly walked to the Pharmacy counter to presumably make a purchase, but instead jumped over the service counter and pulled out a knife. He then grabbed a fire extinguisher and tried to break through a door window, deputies said. When he couldn't, Breaker reportedly left the drugstore with the fire extinguisher and some donuts in hand.