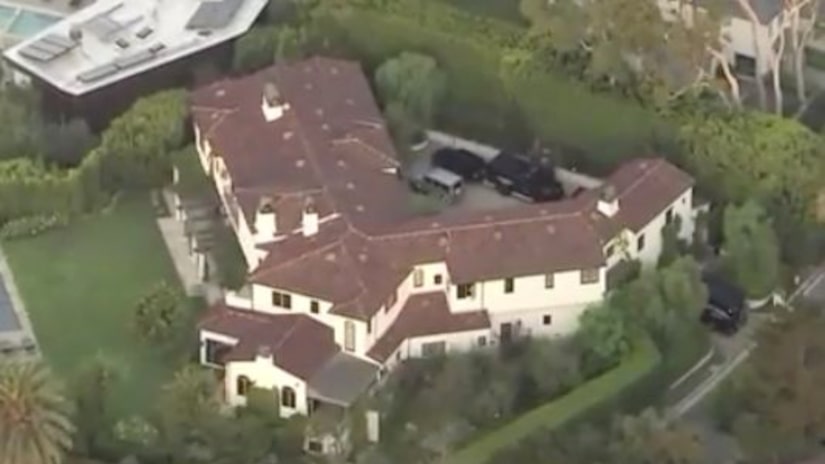 PACIFIC PALISADES, Calif. -- (KTLA) -- A man was found dead inside a Pacific Palisades home after allegedly showing up intoxicated to see his estranged girlfriend and then opening fire following an argument, Los Angeles police said Thursday.

SWAT officers were called to a barricade situation that followed a shots fired call at the home in the 1600 block of Alta Mura Road around midnight Wednesday, Los Angeles Police Department Capt. Brian Wendling said.

A woman who ran from the residence and contacted neighborhood security guards said her “on-again off-again” boyfriend had arrived at her home drunk and the two got into an argument.

The argument escalated into a domestic violence situation and then the man fired several rounds at her as she ran away, Wendling said.