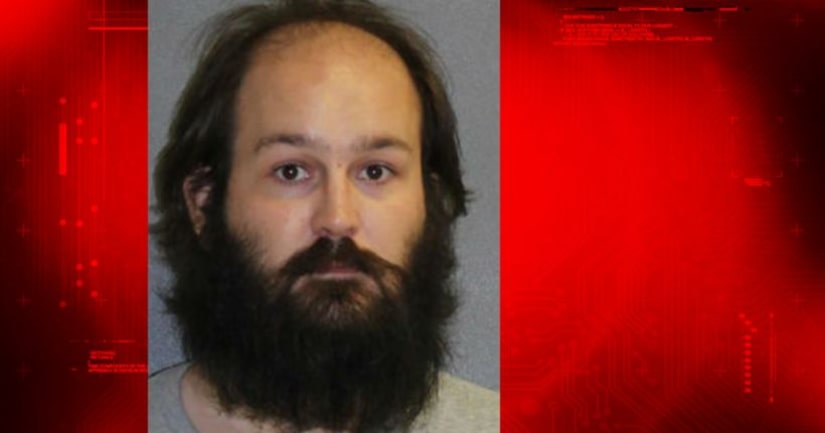 VOLUSIA COUNTY, Fla. -- (WKMG) -- A friend of a man who was fatally shot is accused of stealing his wallet and making purchases and selling items at a pawn shop.

A detective was investigating another fraud case when she received a subpoena return indicating that Derek Cruice was an account holder on the other case, according to an arrest affidavit.

In 2015, a Volusia County sheriff's SWAT team member had shot Cruice in the face and killed him while serving a search warrant in Deltona as part of a drug investigation.

The detective discovered that there had been a pawn transaction using Cruice's name and personal information, the affidavit said.

The detective obtained the pawn slip and observed the transaction from Jan. 12, 2017, using Cruice's name, date of birth, previous address and phone number. It had a Florida driver's license number, however, that did not match Cruice's, deputies said.

The detective conducted a search of the driver's license number and found the number was assigned to Jordan Monday, 26, according to the affidavit. There is a signature and thumb print at the bottom of the pawn slip, which was submitted for analysis.

The affidavit said the detective contacted Cruice's mother, who said his wallet was stolen after he died. The mother said she knew Monday, who was one of Cruice's best friends.

The detective also contacted a person who was Cruice's girlfriend at the time of his death. She indicated Cruice's Power Up Rewards card was in the wallet, which was stolen the day after his death, according to the affidavit.