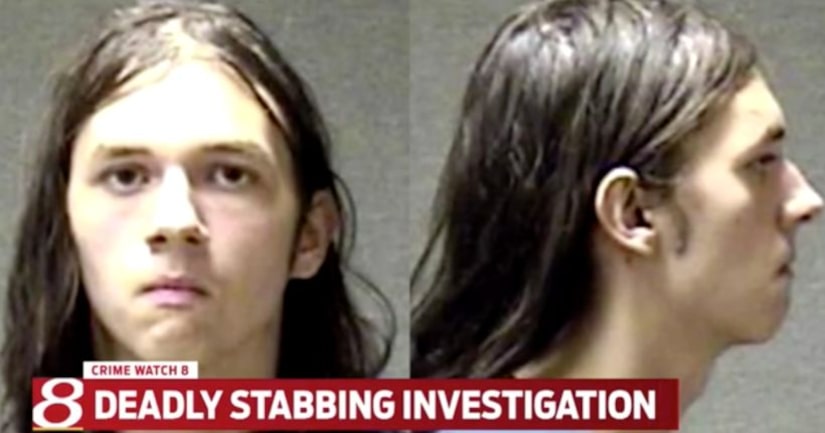 MUNCIE, Ind. -- (KRON) -- A stabbing in Muncie, Indiana on Thursday ended with a man dead and another arrested for murder.

The 19-year-old suspect told police he would refer to himself as a martyr and wanted to purge the wicked.

It happened a few minutes after noon Thursday at an apartment near South Franklin and West Seventh streets.

Muncie police arrested Jaylin Ammon on a preliminary charge of murder. He was being held in the Delaware County Jail. Court documents showed the victim was stabbed in the neck and crawled through a window to get away from the suspect.

The victim was taken to IU Health Ball Memorial Hospital, where he was pronounced dead.

Police spent hours processing the first-floor apartment for any evidence.

Marwin Strong, who is the organizer of Enough is Enough in Muncie, said, “Even though it's not my family, it's not their (the rest of his group's) family, you know it hurts our heart because we care about our community.”

Members from the crime-prevention group stood and watched behind the yellow tape.

FULL STORY: Man accused of murder: 'I took out a meth dealer!' - KRON