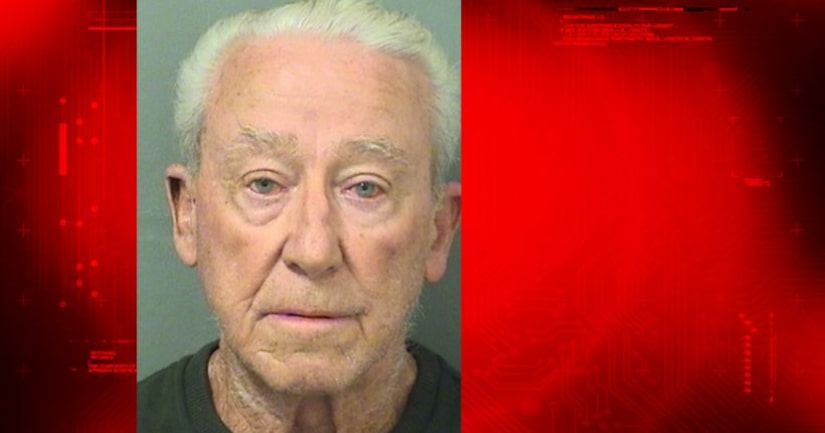 LAKE WORTH, Fla. -- (WPTV) -- Deputies arrested a Lake Worth man Thursday for shooting and killing his wife 30 years ago, according to a Palm Beach County Sheriff's Office arrest report.

James O'Neil, 83, is charged with manslaughter with a firearm.

Investigators initially ruled Verna O'Neil's 1987 death a suicide. Her husband, James, told deputies she threatened to kill herself while the two were arguing about “her excessive drinking” and their burnt dinner on July 23, 1987.

O'Neil said he struggled with his wife as she placed a gun near her head when the gun discharged, striking her in the left side of her face, the report states.

Verna O'Neil was rushed to St. Mary's Medical Center where she died from her injuries.

A question over her mother's death remained for Sharon McGee, the report states. McGee told investigators she confronted her father on Oct. 28, 2016.

O'Neil admitted to arguing with his wife that night, McGee said in the report. He said Verna pulled out a gun and threatened to kill herself.

O'Neil told McGee he took the gun away from her and said, “let me show you how it is done.” He then shot his wife, investigators said.

McGee said O'Neil apologized for killing Verna and said it was an accident. She said he asked his daughter to keep his confession a secret.