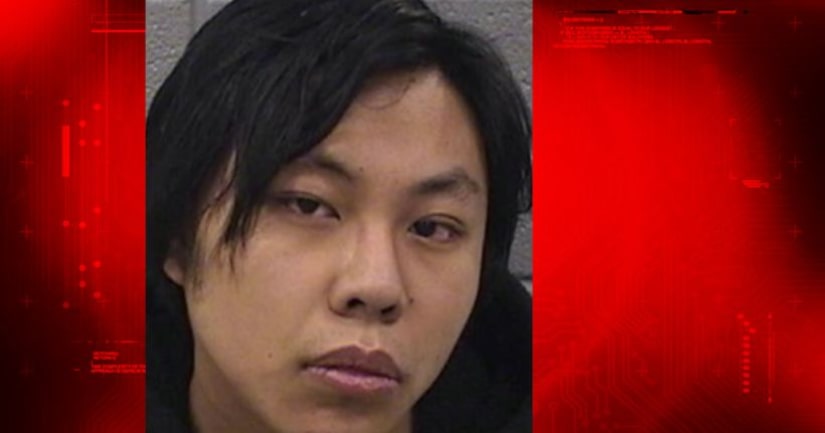 CHICAGO -- (WGN) -- A 13-year prison sentence has been handed to a former Chicago preschool teacher found guilty of inappropriately touching two 3-year-old students during nap-time and in a bathroom.

Judge William Lacy sentenced the 27-year-old Feng to an additional three years in prison for the sexual abuse, to be served consecutively to the 13-year sentence.

Prosecutors say surveillance video in 2014 captured Feng and the child walking in and out of a bathroom at the school. Feng admitted to inappropriately touching the girl. He said his brain made him do it.

In a second incident that occurred in January 2015, he touched a girl while she was lying down for a nap.