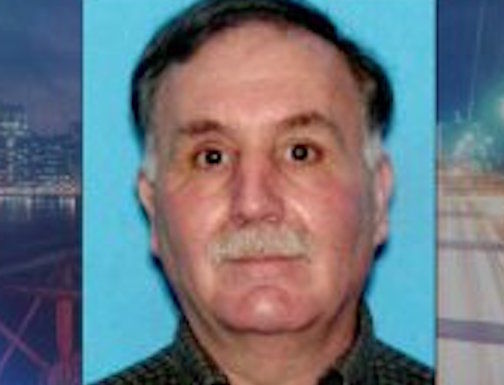 MORRISTOWN, N.J. -- (WPIX) -- A New Jersey man convicted of stabbing his ex-wife 84 times and then putting a pig mask on her face has had his murder conviction upheld.

Seventy-year-old Anthony Novellino was sentenced to 50 years in prison for the killing of Judith Novellino 11 days after their divorce was finalized in 2010.

Judith, a high school English teacher, was packing items to take to her apartment when she was stabbed.