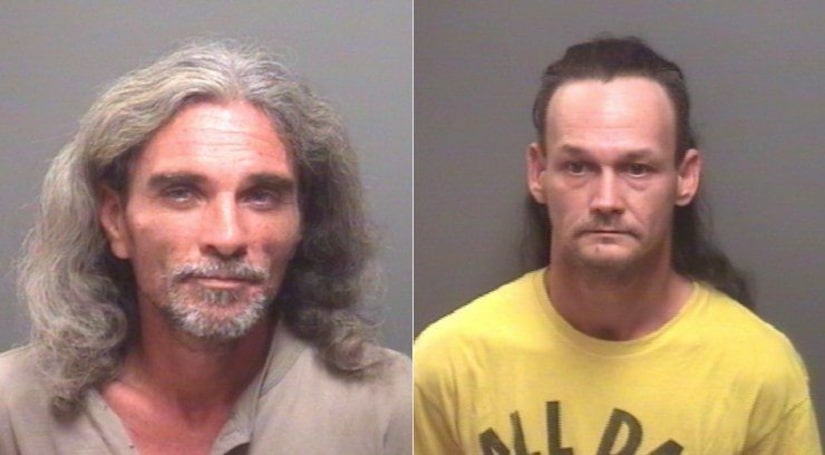 MORGAN COUNTY, Ala. -- (WHNT) -- Darrin Gurliaccio and Jonathan Wright are facing drug charges after law enforcement say they found approximately a pound of pot in a house only yards away from Hartselle Intermediate School.

Morgan County Drug Task Force Agents and Hartselle Police say they worked for a month making undercover buys from a house on Sparkman Street in Hartselle.

Morgan County Sheriff Ana Franklin says the agencies raided 1642 Sparkman Street on Thursday morning. They nabbed Darrin Gurliaccio in a traffic stop and placed him under arrest for three counts of Unlawful Distribution of Marijuana.

They took him back to his residence, where they found Jonathan Wright, who the sheriff's office says changed his name to Yahweh at the direction of celestial beings.

FULL STORY: Celestial beings told him to change his name to Yahweh, now he and his associate are facing drug charges - WHNT 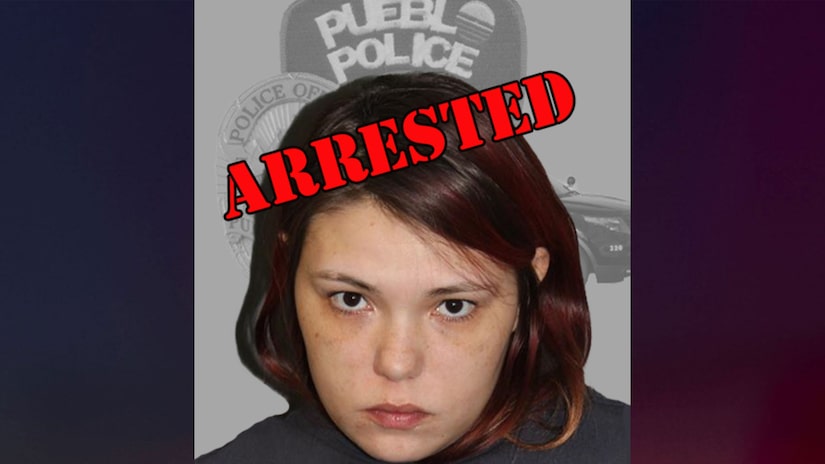 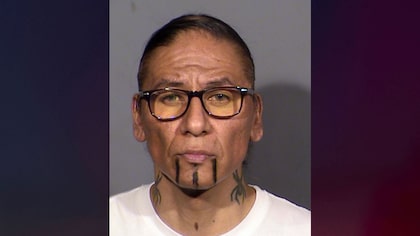 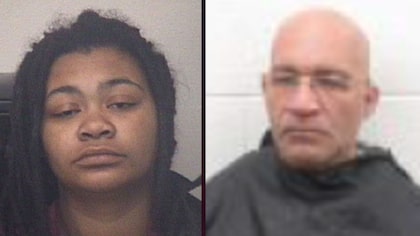