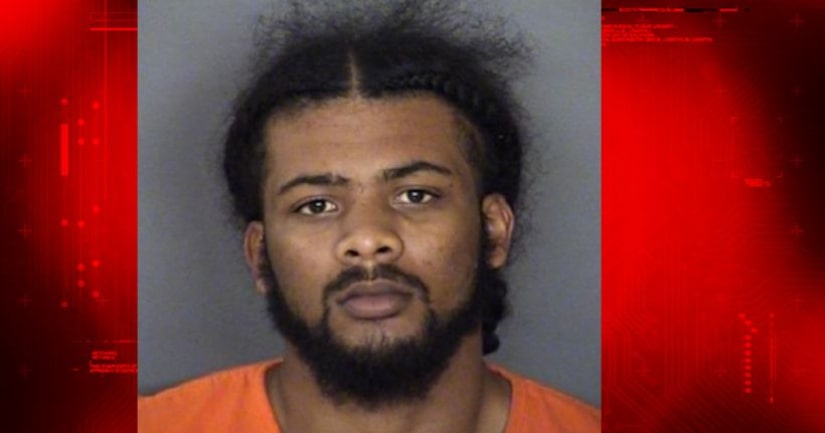 SAN ANTONIO -- (KABB) -- A 16-year-old girl led officers to a man she claimed sold her for sex for several weeks earlier this summer.

According to arrest papers, the teen identified Devioun Oshay Jones as the man who took her to several hotels to have sex with men in exchange for money.

The alleged victim said one client she met with regularly would not have sex with her, instead he would give her extra money and offered to help her escape.

She claims when Jones found the extra cash, he tried to choke her. She and another young girl were able to get away. She later give investigators information that led officers right to Jones.