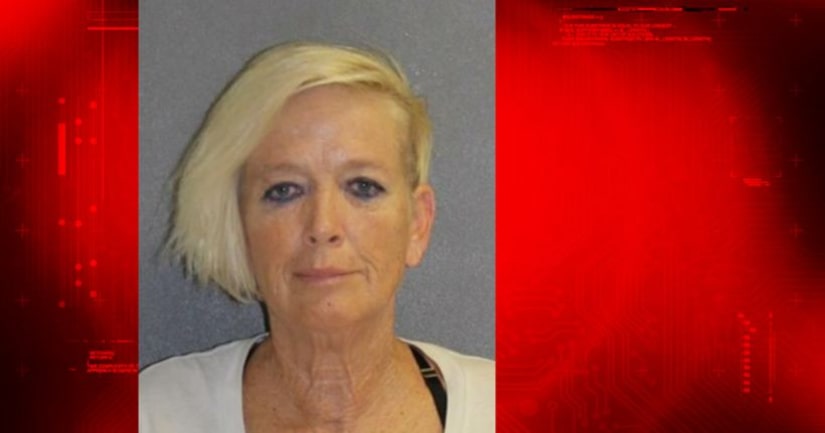 EDGEWATER, Fla. -- (WKMG) -- A Florida woman convicted of intentionally drowning a puppy in an airport bathroom was arrested in front of a pet store Thursday on a DUI charge, according to the Edgewater Police Department.

A K-9 officer apprehended Cynthia Anderson, 59, according to a news release.

In 2015, Anderson was convicted of drowning a 3-week-old puppy in a bathroom at a Nebraska airport because the canine was too young to board the flight.

Officials said Anderson violated her probation earlier this year when a tipster told authorities that she had a dog in her possession, even though the court barred her from owning animals.

She was arrested in March in connection with that violation of probation.