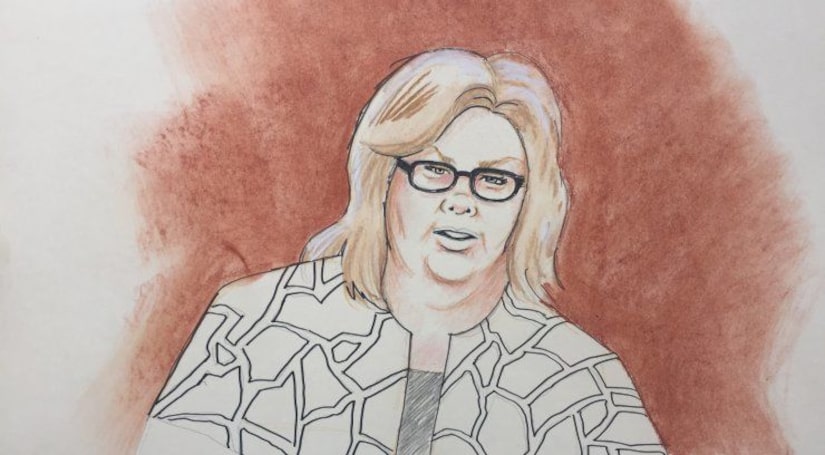 "I knew exactly what happened," Andrea Swift said under oath. "I heard it from my daughter's mouth. [Mueller] sexually assaulted her. ... [Taylor] was really shaken, humiliated, horribly embarrassed because he grabbed her bare a--."

Mueller finished his testimony Wednesday morning. He said he was fired based on a false sexual assault allegation made by Taylor Swift and her team.

A handful of people, some traveling from out of state, were allowed inside the courtroom to watch the drama play out.

"We drove eight hours from Utah -- straight -- didn't get any sleep tonight," one Swift fan said.

Mueller insists the only physical contact he had with Taylor Swift was a "jostling of hands" and touching her ribs during a photo opportunity.

He said he wants to clear his name. Swift's team reminded the court, again, it was Mueller who filed a public civil lawsuit against Swift -- turning the case into international news.

Swift is countersuing for assault and battery.

Swift's lawyer said witnesses described Mueller as being drunk at the time of the groping and that a security guard saw the assault.