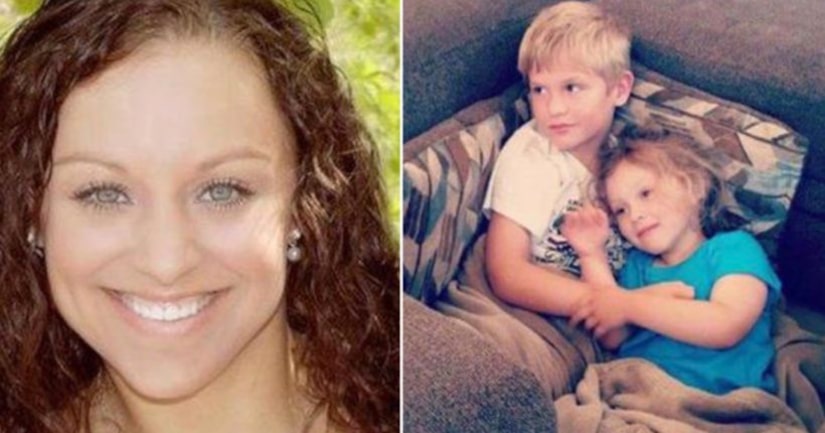 SOUTH CAROLINA -- (WKMG) -- Authorities have revealed the suicide notes penned by a mother who killed her children, her estranged husband's girlfriend and herself in South Carolina last month.

The Pickens County Sheriff's Office disclosed three letters written by Jessica Edens, who shot both of her children in the head before turning the gun on herself.

“I hope you rot one day for what you have done to me and my kids,” the woman wrote to her estranged husband, Ben Edens, with whom she was fighting for custody. “You can no longer hurt us. We are at peace. I hope you live with pain and shame and guilt for the rest of your life.”

The handwritten notes were released this week in response to a Freedom of Information request filed by The Greenville News.

On July 13, the body of Meredith Rahem, who was dating Ben Edens, was found behind the wheel of her car in a parking garage, deputies said. She had been shot to death.

A few miles away, the bodies of Jessica Edens and her two children, Harper, 5, and Hayden, 9, were found at the Greenville Pickens Speedway, authorities said.

The three were inside Edens' Jeep, with the doors locked and the engine running.

FULL STORY: Suicide notes of mom who killed kids and herself revealed: 'I hope you rot' - WKMG