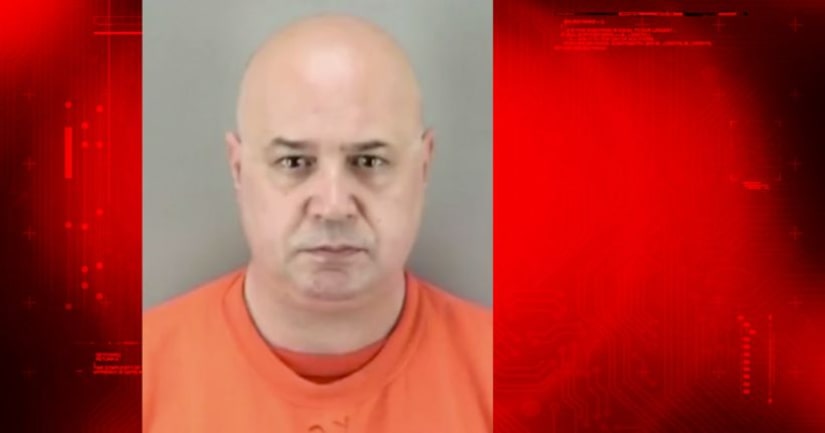 SAN FRANCISCO -- (KRON) -- San Francisco police have arrested a North Beach restaurant manager for sexually assaulting his stepson multiple times when he was between 6 and 11 years old, officers said.

Forty-eight-year-old Gaspare Giudice was booked into jail for oral copulation and penetration with a foreign object, police said.

The stepson, who is now in his early 20s, reported his stepfather to police.