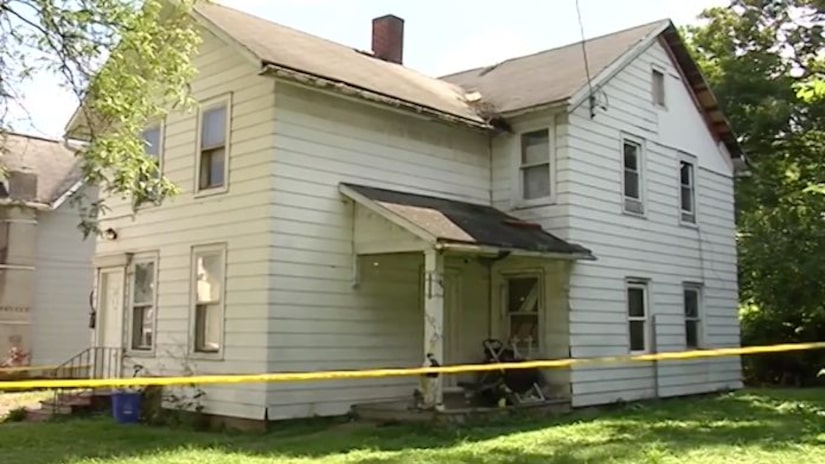 ELMIRA, N.Y. -- (WTIC) -- Authorities said an 8-month-old baby found alive in a plastic bag outside an upstate New York home had been abandoned there three days earlier by her 17-year-old mother.

Elmira police say neighbors checking out a noise Tuesday found a baby whose feet were sticking out of the bag. They called 911 and tended to the child until police and emergency crews arrived.

Officials say the baby is in stable condition at a hospital.