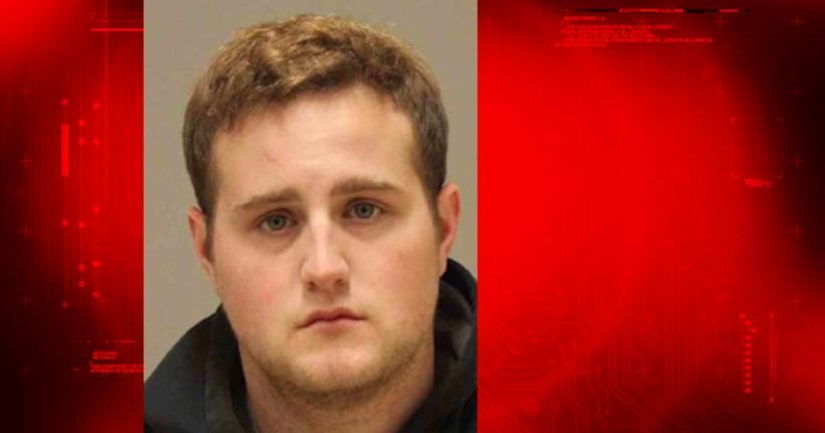 GRAND RAPIDS, Mich. -- (KTLA) -- A Michigan man who admitted to raping and exploiting two young brothers faces the possibility of life in prison after pleading guilty to charges on Thursday.

Five other charges were dismissed as part of the plea agreement.

The case against Lowis began late last year, when the National Center for Missing and Exploited Children gave a tip to authorities regarding child pornography found on a Dropbox account belonging to Lowes, according to KTLA sister station WXMI in Grand Rapids.

Lowis was arrested in Nov. 2016 after he confessed to filming himself having sex with two young boys when Michigan State Police served a search warrant at residence, WXMI reported, citing court documents.

Lowis allegedly told state police he had been sexually abusing two brothers, ages 12 and 14, having sex with one of them from 2015 until the week before his arrest, the court documents stated.

The documents also detailed disturbing videos of the defendant and one of the victims, alleging the man made the child “use a sippy cup, baby bottle, and diapers during sex.”

According to television station WZZM in Grand Rapids, Lowis muffled the boy's screams by giving him a pacifier.

He also called the child his "baby boy," and referred to himself as “daddy," the documents stated.