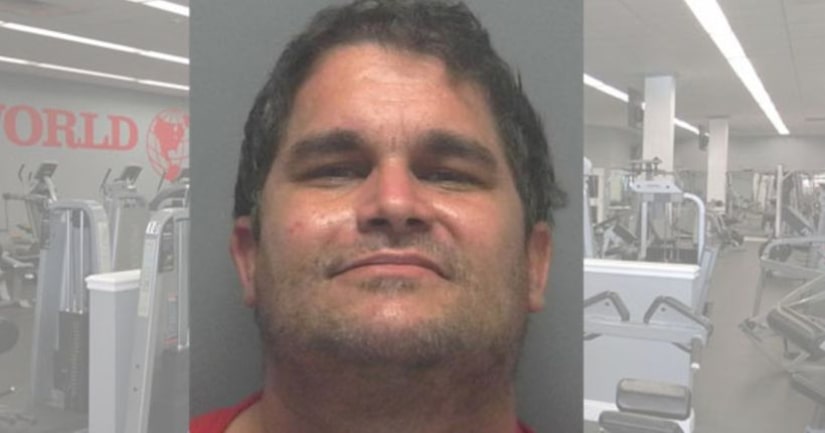 LEHIGH ACRES, Fla. -- (WBBH) -- A man allegedly tried to kidnap a woman while she was working out at World Gym in Lehigh Acres Wednesday.

Luis Martinez, 45, pulled a gun on the victim and tried to drag her away from where she was exercising.

The victim told Lee County deputies that Martinez approached her and started making obscene gestures and inappropriate comments to her. That's when he pulled a gun from a brown bag and continued threatening her.

The victim said Martinez grabbed her by the wrist and dragged her to the front door of the gym. The victim mouthed the words "help me" to others at the gym, and they stepped in to help.

Martinez ran off, but deputies tracked him down. While under arrest, deputies said they had to use the Taser on him as he resisted arrest.