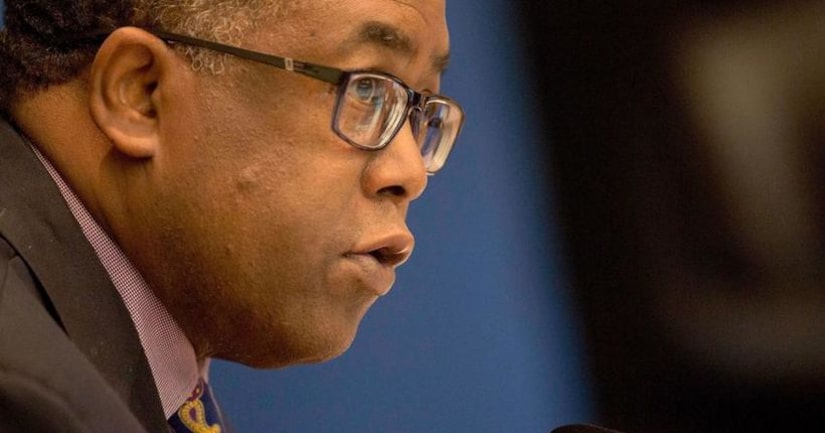 Michael Anthony Locklin, 61, was charged last week with the 1981 murder of Michael Thomas, according to a felony complaint filed in court. The complaint alleges Locklin killed Thomas during a robbery.

Greg Risling, a spokesman for the district attorney's office, confirmed the victim was Ridley-Thomas' brother.