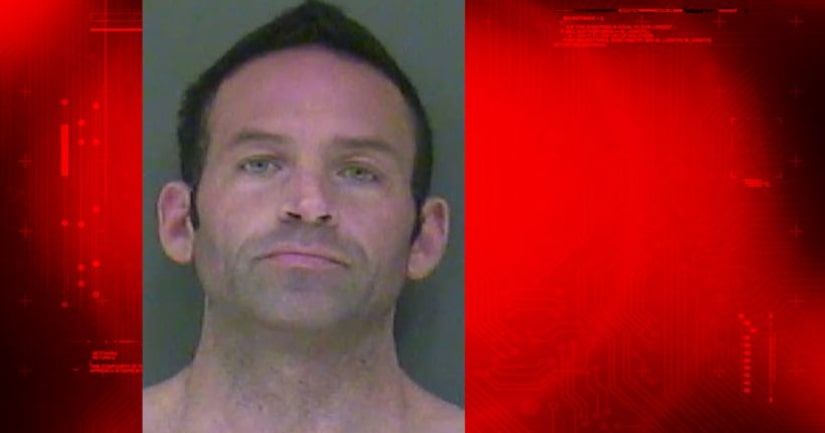 INDIANAPOLIS -- (WXIN) -- An Indianapolis man was arrested after his 8-month-old baby tested positive for cocaine. Kevin Bunch, 40, is charged with neglect of a dependent causing injury.

According to court documents, the baby's mother left her son in the care of his biological father at her McCordsville home when she went to class on July 31. The following morning, the baby had a high fever and was vomiting, so she took him to the pediatrician. She was later advised to transport her son to Peyton Manning Children's Hospital immediately.

After conducting multiple tests and a drug screen, doctors at Peyton Manning Children's Hospital found that the boy tested positive for cocaine.

The mother told police and DCS caseworkers that she did not use narcotics, and she complied with requests for a drug screen. She told investigators that Bunch looked after the baby one day earlier. She said he had been addicted to cocaine in the past, but she hadn't seen him use it recently.