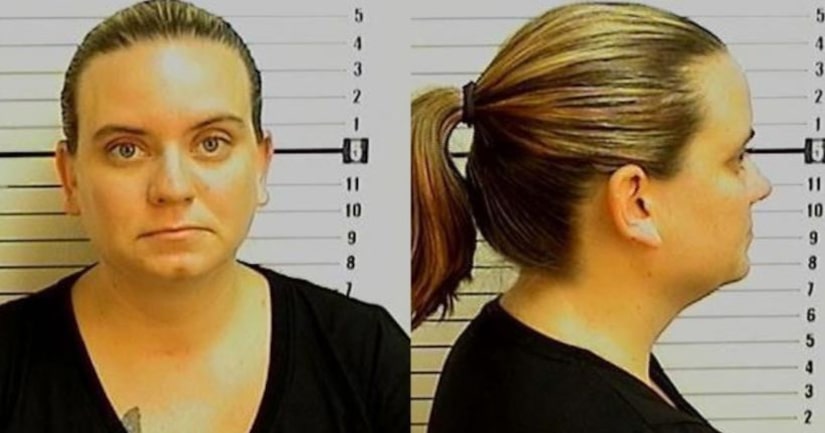 The investigation began on Aug. 3, when it was reported that Small had encouraged the children to perform sexual acts while she watched two years ago, deputies said.