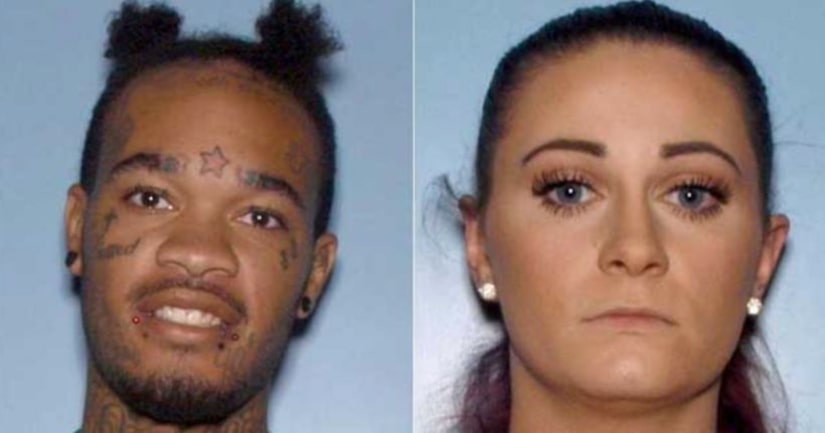 PICKENS COUNTY, Ga. -- (WGCL) -- Two people were taken into custody at a BoJangles while attempting to pay for their order with counterfeit money.