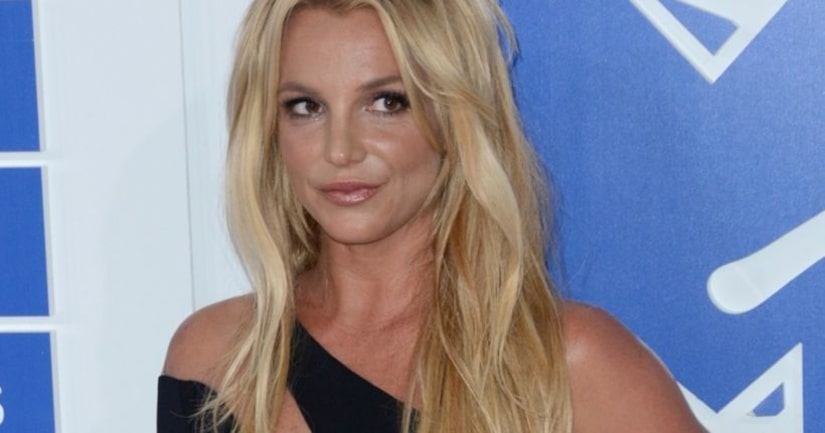 LAS VEGAS -- (KRNV) -- Britney Spears was hustled away by security after a man invaded the stage at her show in Las Vegas on Wednesday night.

It was her first night returning to her show after vacation.

A security guard swiftly rushed after him, pulling his arms behind his back and walking him towards the wings, but a scuffle ensued and they both ended up on the floor. The stage invader broke free but was quickly tackled to the ground again.

By this point, the audience could clearly see what was happening as the dancers had dropped to their knees as part of the routine, and a few of them broke formation to help the guard control the man while Britney remained oblivious to the commotion, asking the audience, "Are you guys having fun?"

The 35-year-old was then escorted off the stage while the man was still being restrained against the floor by a large group of guards and dancers.