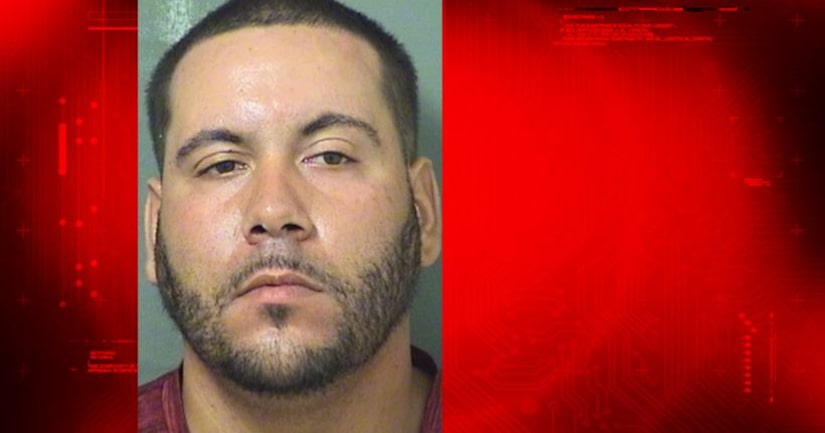 Deputies say Javier Ramos Sanchez, 27, forced himself on the child in July.

Ramos Sanchez reportedly was babysitting the child at the time of the assault.

The child told her parents and grandparents about the incident who reported it to investigators on Aug. 7, the report states.

Ramos Sanchez admitted to assaulting the child in an interview with investigators, a detective wrote.