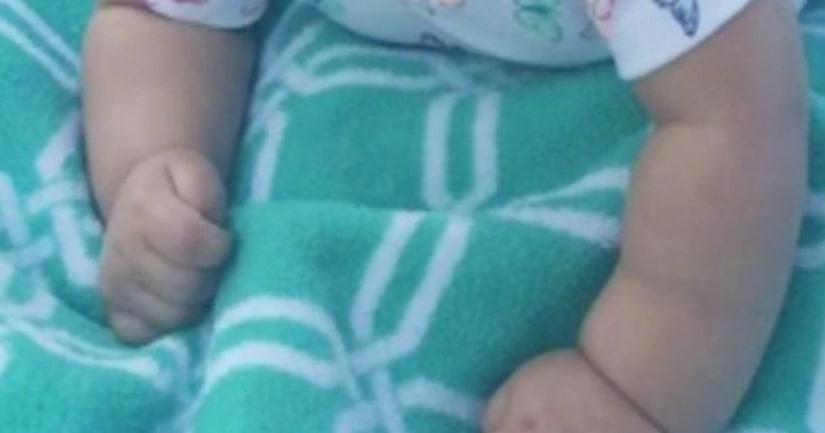 DANVERS, Mass. -- (WBZ) -- Two teenage juveniles are facing serious charges after video posted on social media allegedly shows them placing a baby in a refrigerator and closing the door.

The identities of the females have not been released because they are juveniles. But the mother of the eight month old baby girl tells WBZ-TV one of the teens, a 15-year-old, is her niece.

She says she was showering and left the baby with her and a 14-year-old friend for about a half hour. She says she had no idea of the incident until she was shown the video, that was posted on Snapchat, by police.

“I didn't understand why they would do that. I didn't know and they didn't tell me. I was very angry,” the baby's mother said.

She says the girls told a “believable” story about what happened, that they were reaching into the refrigerator to grab a bottle to stop the baby from crying. The teens have now been charged with child endangerment and assault and battery with a dangerous weapon.

“I was just traumatized by it,” the mother said. “My eyes were bulging out of my face.”

They were arraigned Tuesday in Salem juvenile court and released to their parents.