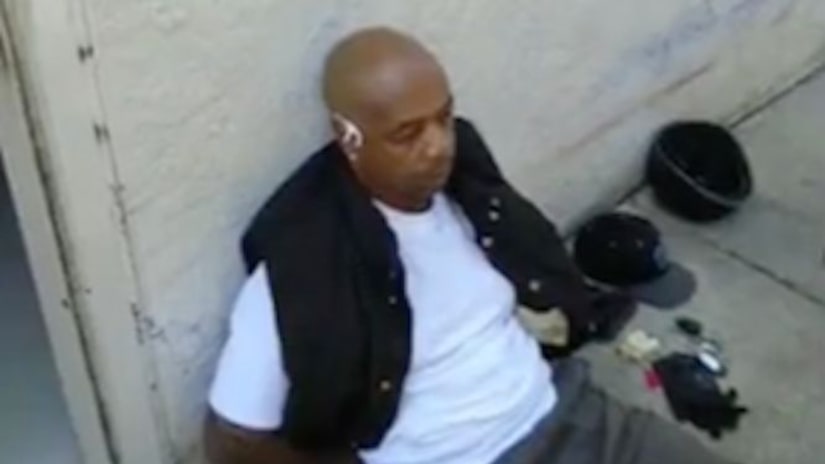 Vacaville police took a photo of the arrested owner, Maurice Jefferson, and a photo of his alleged cocaine and marijuana stash as well as a firearm.

It is all now evidence in a federal indictment against him.