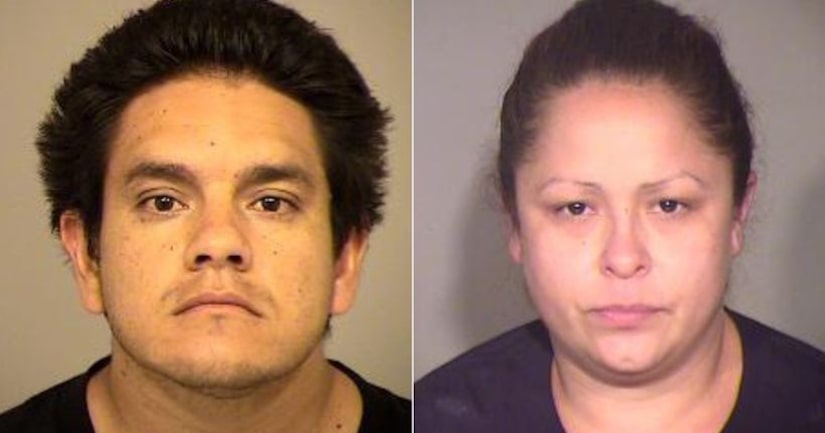 Darian Loehner, 36, and Cesar Herrera, 31, were arrested after an investigation that began May 25, the Ventura County Sheriff's Department announced. They were arrested Aug. 3, jail records indicate.

The case started when an Ojai business found its checks were being replicated and cashed; detectives found the crimes began in March but weren't discovered for several months.