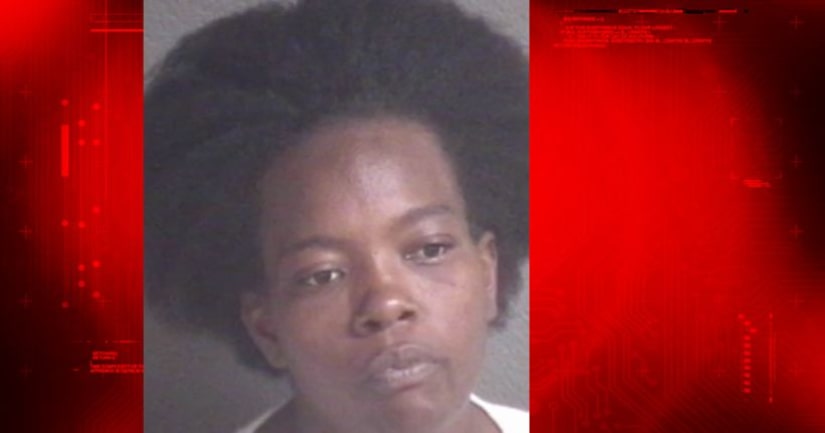 "We don't hear about children being assaulted by adults that often, but it is something we take very seriously," said Det. Lt. Joseph Silberman. "We worked this like we would any other assault, keeping in mind that because there were younger folks involved, special care would have to be taken with our victims and witnesses."

Police say 34-year-old Sekia Wadsworth threw a pot of hot water at the children because she thought they were engaged in some sort of criminal activity.

Monday night at approximately 9:20 p.m. the Asheville Police Department responded to Pisgah View Apartments after receiving a report that a woman had thrown a pot of boiling water on two children. The children, aged 11 and 12, suffered non-life threatening injuries.

Wadsworth was charged with assault inflicting serious injury and assault on a child under 12.